Mario Nakic, the future of Madrid after Luka Doncic 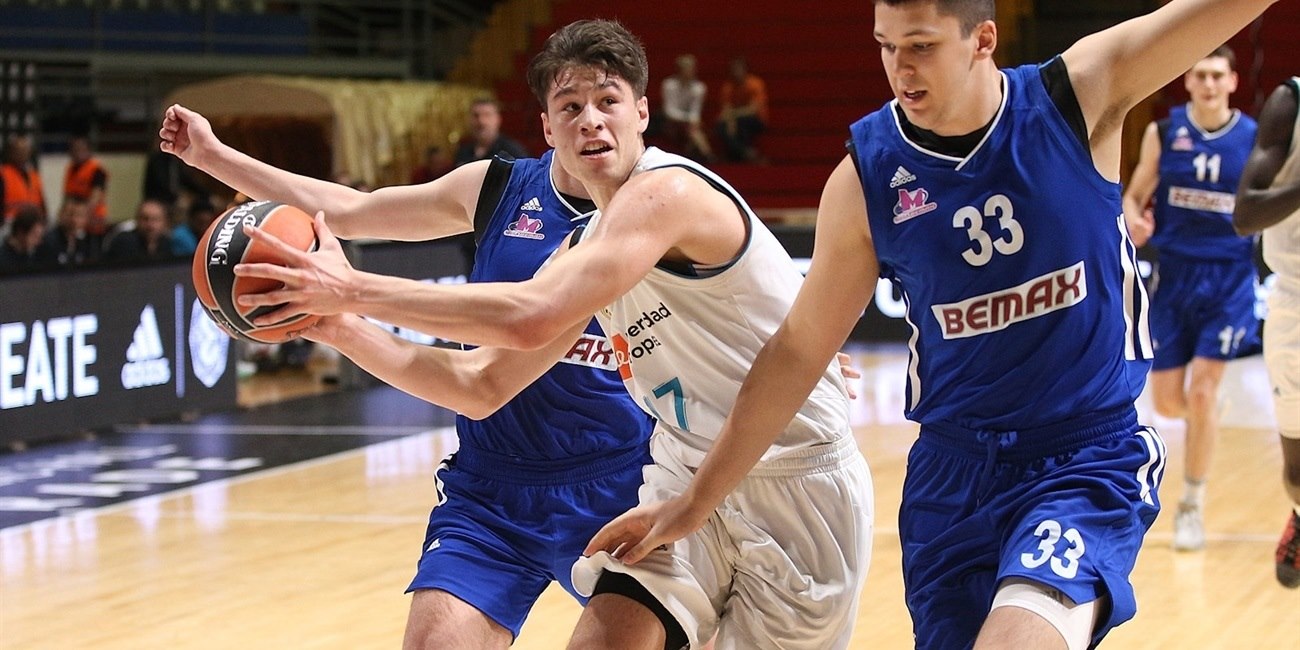 24th May 2018, Gran Canaria Arena: it’s the end of the regular season and Real Madrid already has the ACB Playoffs on its mind, as shown by the extended rotation planned by coach Laso. Players as Trey Thompkins, Facundo Campazzo and, above all, the – now established – star Luka Doncic stay at home to rest.
Lots of players – Santiago Yusta, Dino Radoncic and ambitious Melwin Pantzar – who remained on the sidelines the whole season take the field during the match against Herbalife. The “Real Madrid substitutes-game” represents a really special event for one of them: it’s his first time.
3rd quarter, score 64-60: Rudy Fernandez drives deep drawing the defense into the area and passes the ball out to Reyes, who tries a mid-range shot. The ball barely touches the rim, but during the box-out the Herbalife defense leaves the n.13 completely alone: between many yellow-jerseys, he jumps and taps-in the ball getting 2 points. It will be his only made-shot in his 6’30 minutes on the court.

Two years after Luca Doncic, another promising Slavic tries to take his chance with the “camiseta blanca”. Lots of international scouts consider him as the first-pick to inherit the “rising star” title from the Slovenian n.7: it’s the case of Mario Nakic, Serbian shooting guard, born in 2001.

Let’s analyse in detail what this player offers and what he can provide to a “cantera” who is already making a key investment for its future.

PHYSICAL: 6’7 feet per 191 lbs. He has nice frame as muscle mass and limbs coordination for a SF; not exceptional as reactive or explosive athlete (even on first step), but with high mobility combined with well-balance, laterality and body control well developed. These physical tools are mixed with an excellent use of drop step and pivot foot, especially in offensive games close to the basket where he can make opponent jumping after pump fakes and then moving foot forward for shooting. Growth potential is the most intriguing point: there’s room to reach 6’8 feet to be an elite SF, so Real Madrid staff has the regular monitoringof his growth as main task.

TECHNIQUE: he owns nice ball-handling and dribble skills to make him playing usually as PG driving by the screen to beat the defender, in addition to great use of crossover; in his repertoire there’re interesting passing skills especially when he make defense moving by double-teaming. Shooting is one of the most efficient and hard to stop for his role: mechanic and release are smooth, creating nice arc shooting; the efficacy of the gesture spaces on long range too, especially off the dribble where the execution and percentages makes him so threatening. He’s solid rebounder leveraging on his arms’ use, but effectively he stands out for his mobility and reactivity to avoid boxout and guarantee possess, outweighting his lack of elevation. Not a great blocker, except against undersized players.

OFFENSE: tremendous efficient scorer with a versatile skillset hard to stop from same age players. In man-to-man situations, he hasn’t an explosive first step but he’s really able to drvive the screen and attacking straight the rim, making stop and pop or great use of mismatch created by switches; he doesnt’t rule out for isolation and this could be seen as double-edged sword: on one side attacking closed defense is particularly risky and could involve forced shots, on the other it could make the Serbian to create spaces on perimeter and dish for open shots thanks his great IQ. He’s good pushing transition, on/off the ball, he likes more to have ball on his hands to make a complete check of the situation on the court, trusting on his clever handing too, than playing as receiver of the ball movement made from teammates. It’s intriguing his offensive way against zone defense.

DEFENSE: honest defender, greater in situations off the ball. He’s not extremely aggressive in man-to-man defense, leaving usually a driving line, but he can make great use of his physical leverages to make his opponent slow down or changing offensive option; he has not a complete vision of the court to best manage pistol stance, leaving unsafe passing lines, and help-side stance. He’s notable as stealer due to his capability to read skip pass and end up to facilitate fastbreak. As zone defender he’s great not letting easy solutation in his 3 spot. His application of box out is almost nonexsistent.

PERSONALITY: mature player for his age in comprehension of the game and teamwork mentality; he’s charismatic with leadership qualities because of his voluntee to have the ball to lead his squad to the victory.

Overall, we’re looking at a versatile athlete with a bright future yet to be written. From the technical and tactical point of view it will be necessary to work on the complete assimilation of gestures and their application, but his physical and athletic development will be crucial to provide a better framework, also in a NBA perspective.
His potential was possible to admire outside Spain too, for example during two NoviPiù Cup Europe Tournaments – played in Turin, Italy, in 2016 (14.8 points, 4.8 rebounds, 0.5 assists and 1.5 steals per game) and 2017 (17.8 points, 5 rebounds, 2.6 assists and 3.1 steals per game) – where he won the MVP title twice.
In 2017, he played with n.7 on his jersey. Should it be considered as a sort of passing the torch from Luka Doncic? Keep on the lookout! 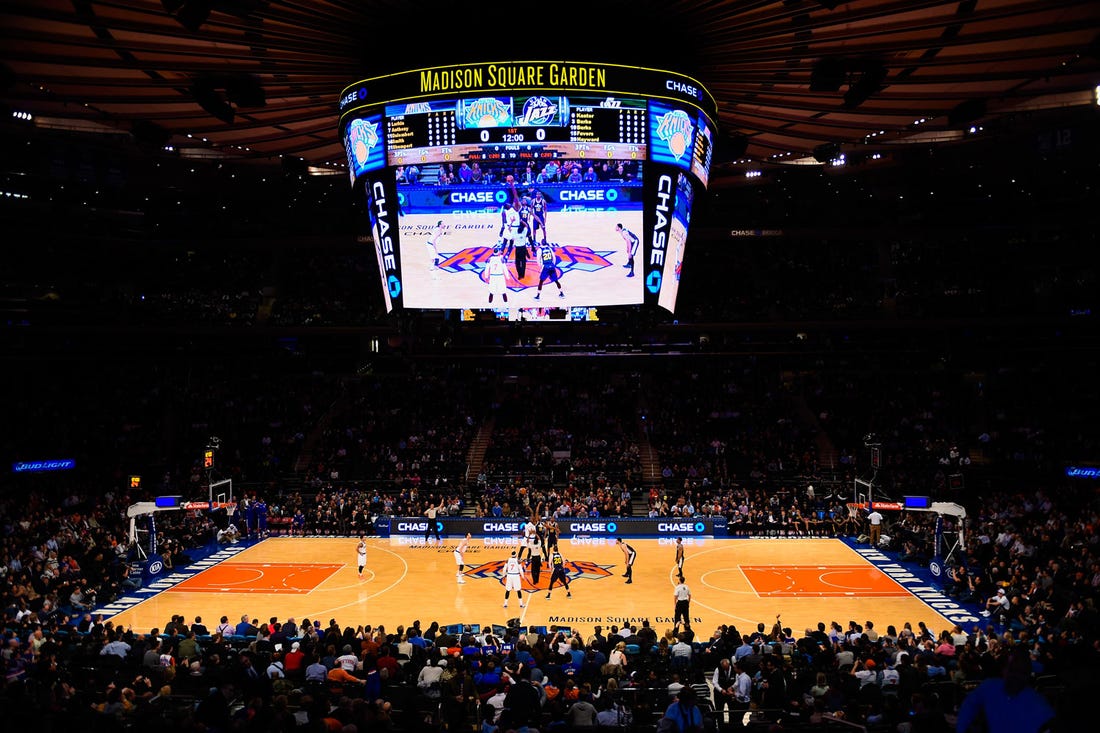 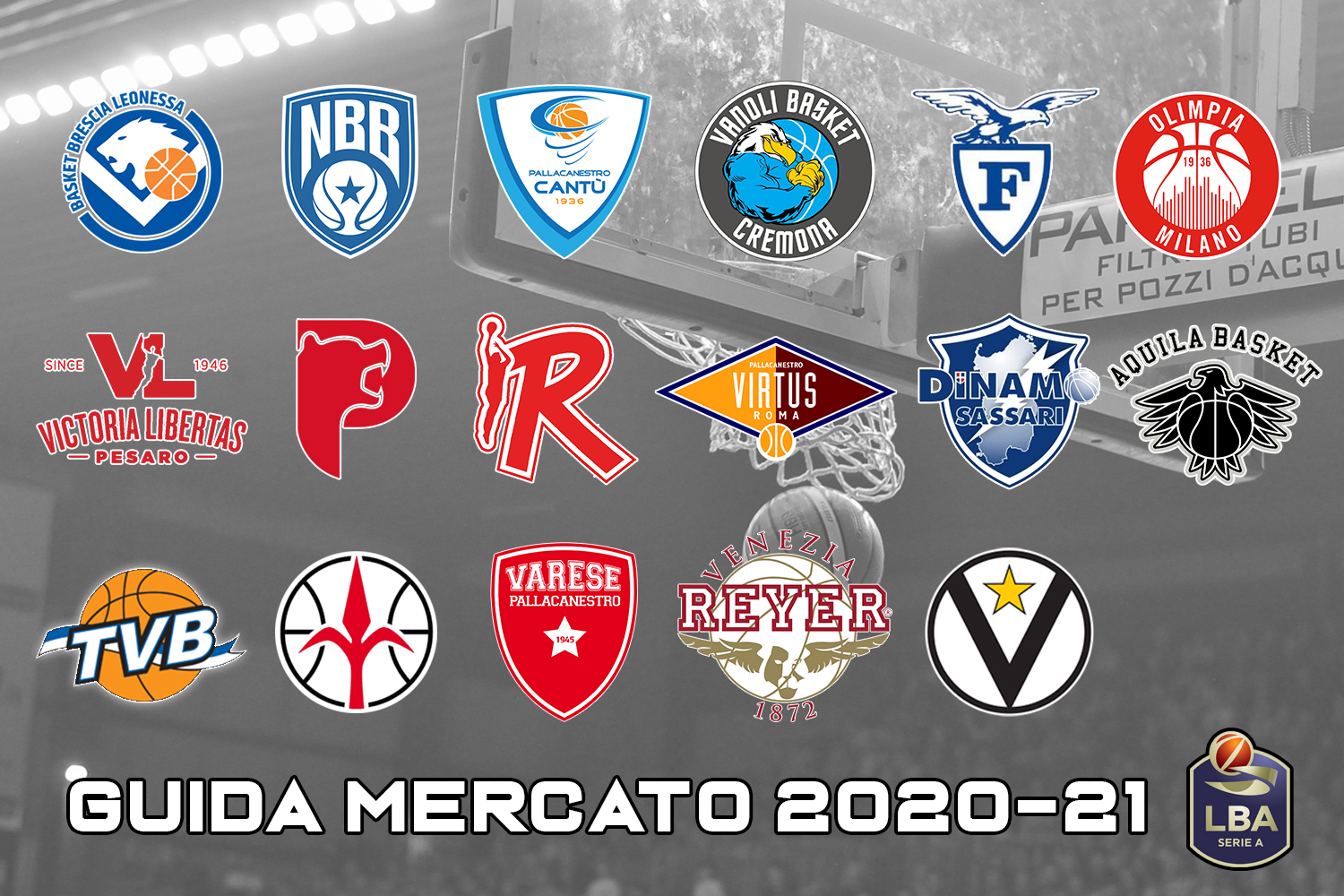 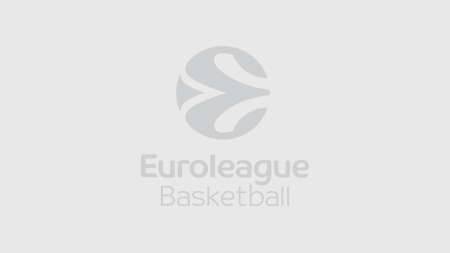