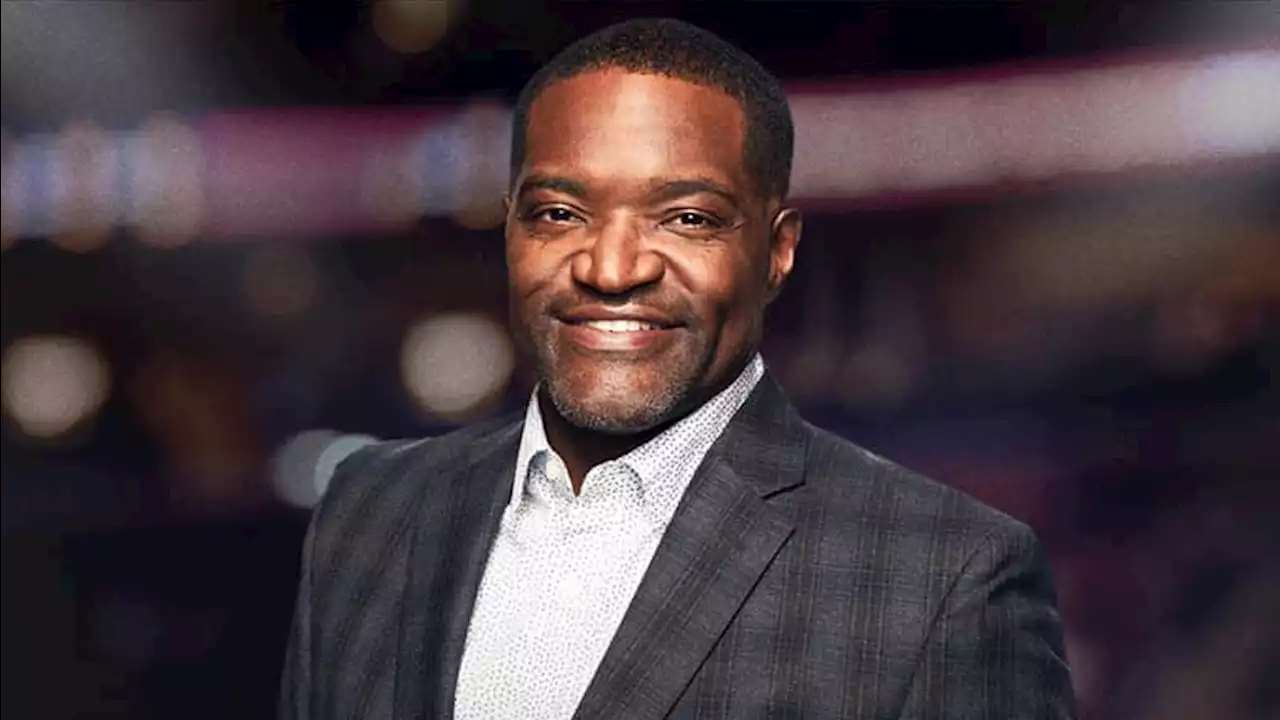 Man today just got a little heavier… my condolences to Sekou’s wife, family, friends, and extended NBA family. What a kind and compassionate man we just lost. 🙏🏾🕊

I’ve never had anything but positive interactions and conversations with Sekou Smith. Our prayers go out to the Smith family. We lost a good one. Rest In Heaven🖤 https://t.co/yszgMXpfo1

We offer our deepest condolences to the family and friends of Sekou Smith. pic.twitter.com/3eX6Y08nXW

He brought incredible joy and professionalism to his coverage of the NBA. The Thunder offers our deepest condolences to the family and friends of Sekou Smith. pic.twitter.com/ydK4TGZnVj

The Hawks organization is heartbroken by the passing of Sekou Smith. The Hawks’ beat writer for the AJC from 05-09, Sekou provided our fans with honest & fair coverage, sharing incredible insight on the team while establishing himself as one of the NBA’s top personalities. pic.twitter.com/vt2Dtt862K

The NBA community lost a great man today in Sekou Smith. While I’ve known him since he was with the AJC but was lucky to work with him at NBA TV. I got to know him well enough to know 3 things — I was lucky to spend time with him, I wanted to know him better and he was a good man

Sekou Smith was one of my favorite people in the business. Always felt like it was family when we would talk. Always warm, always real… RIP 🙏🏾